What's New at The Woodlands 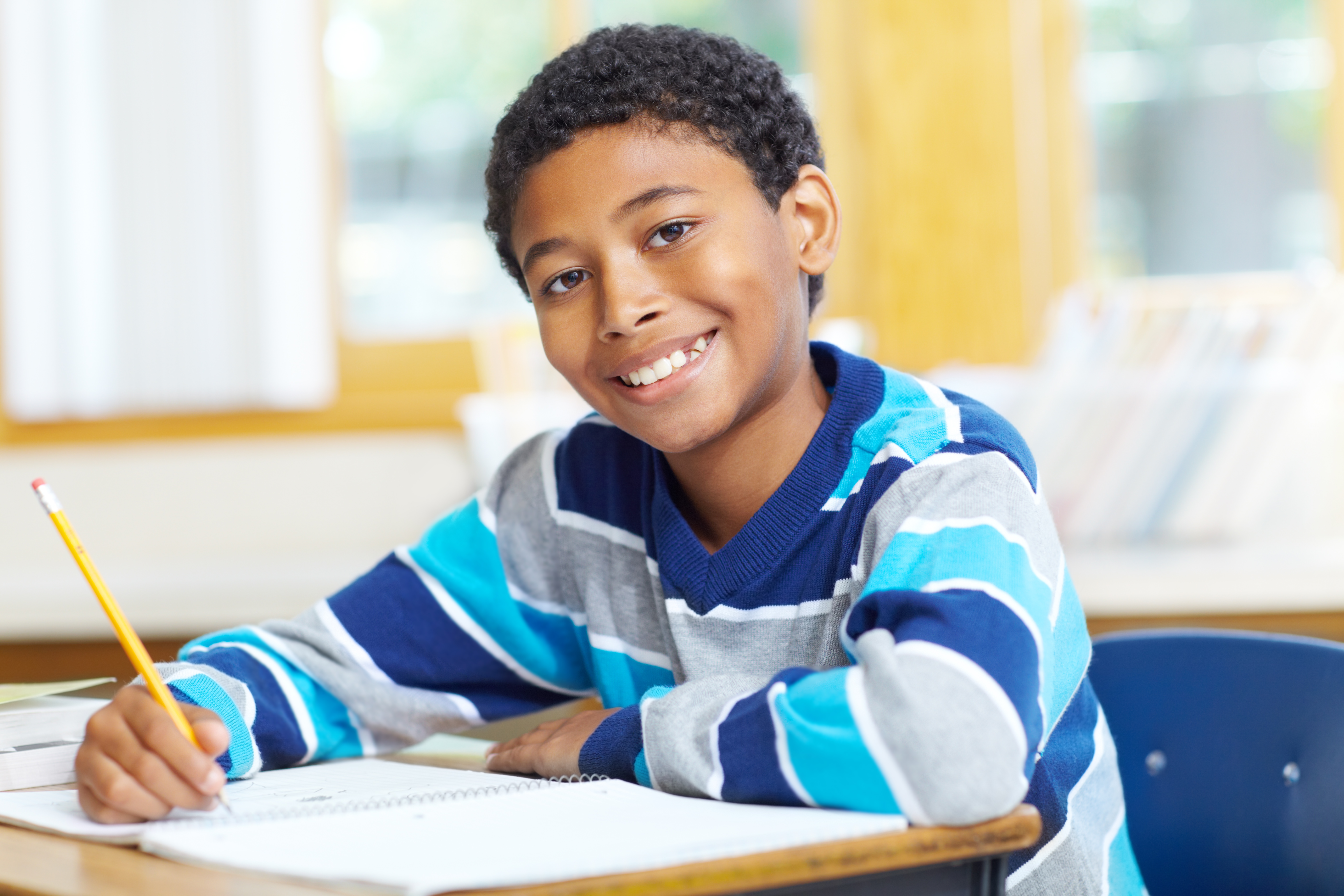 From Pre-K to College Readiness, we focus on understanding your child and providing the help and support he or she needs to be successful.

We offer our students:

All our locations follow the strictest health and safety procedures including strict daily cleaning and sanitation procedures, limiting capacity, and social distancing to ensure your child’s learning environment is as safe as possible for instruction.

Get started with in-person or online tutoring today! 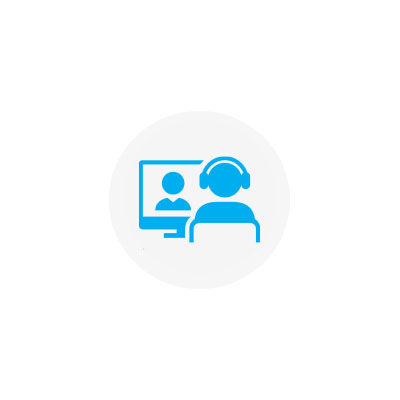 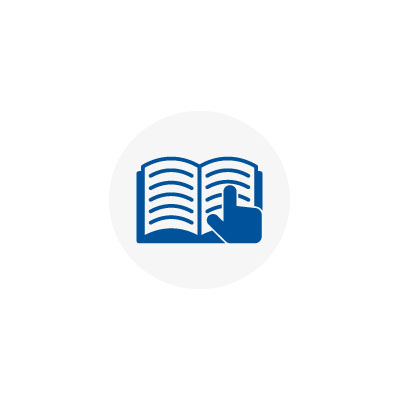 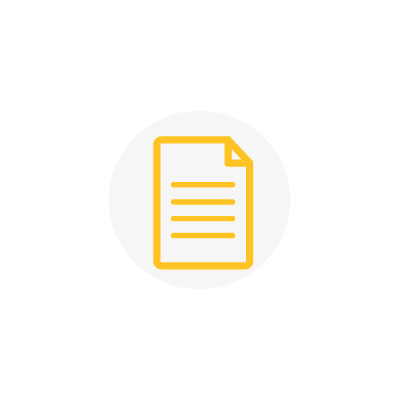 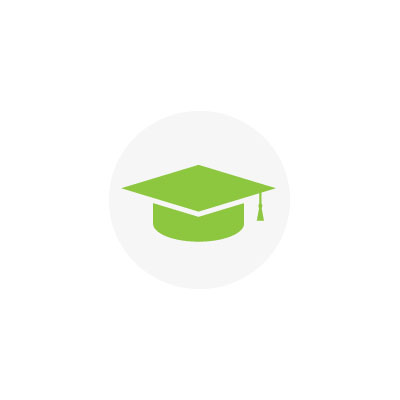 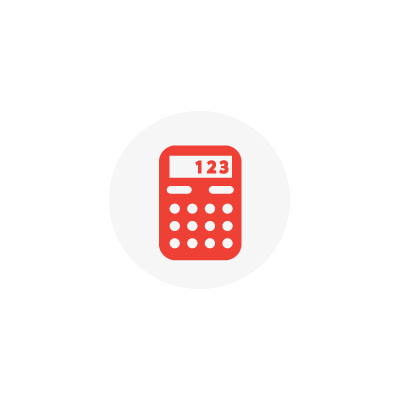 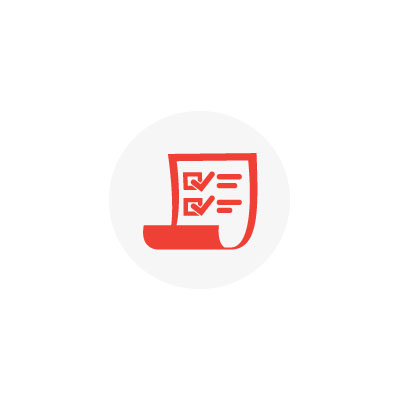 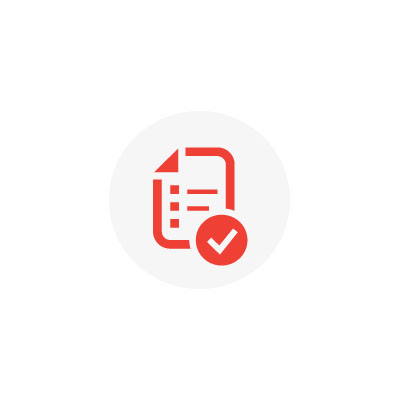 Learn more about the programs we offer

What Parents & Students Are Saying

Three of my four children attend GradePower Learning and the results have been amazing! In January, my four-year-old was diagnosed as having mild autism and, at that time, he had the fine motor skills of a child less than half his age. He started attending the Little Readers program in March and, since then, his fine motor skills have completely caught up to age level! At the beginning of the program, he had to learn each letter and its corresponding sound, then write the letter, then color the letter, then cut out the letter, and also discuss or sing songs about the letter and words in which it can be found. This process, no doubt, is what has led to his spectacular results! Now, about six months later, my son is already reading short words and has the confidence to sound out new, unfamiliar words. He still also writes, colors, and cuts in each session, which have resulted in enormous improvements in his handwriting and coloring skills. It's like he's a different child altogether, in terms of his fine motor skills and desire to learn. Ms. Amy, at GradePower Learning, helped my son progress much faster and much further than any of his occupational therapists ever did--and at, ultimately, a much lower cost. After a relatively short time with Little Readers, my four-year-old went from absolutely hating books and running away when we tried to read to him, to actively pulling books off the shelf at home to try to read them on his own! Ms. Amy has also incorporated numbers and early math skills into my son's program; as a result, he is already adding and subtracting, ahead of his time. GradePower Learning has worked a true miracle with my youngest child so that I now have very few concerns about his success when he starts kindergarten next year. GPL's tutoring programs have also been wonderful for my two older children, both in fourth grade. GradePower Learning first performed a comprehensive assessment of their abilities and then specifically tailored each child's tutoring program to address his or her weak spots. Other tutoring programs we have tried in the past offered just a "one size fits all" approach to learning, which was "OK" but nowhere near as effective as the customized program we get at GradePower Learning. Tutoring is not cheap, but the price per session at GPL is reasonable and consistent with market rates. In the end, however, we feel we are getting far more than our money's worth in the exponential improvements we have seen in our children's abilities after a relatively short time with this program. We are happy customers, indeed! . . . Also, one final note, we love the new owner, Nicole! She is present every day and has been extremely flexible and hard working. The programs at GPL have always been good, but now the administration and owner interface is much better streamlined and more pleasant.

Our daughter received a disappointing score on the PSAT when she took it the first time in ninth grade, even though we had spent weeks helping her prepare for the test using study guides and online practice tests. We decided to enroll her in GradePower Learning's test prep program because they were able to schedule her lessons around her sports activities. We were amazed when we received her PSAT score this year. She went up 240 points! She is continuing to work on SAT and ACT test prep with Ms. Kavita at GradePower Learning. We want to be sure that she gets the highest scores she is capable of before she starts applying to universities next year. We are 100% sure that GradePower Learning and Ms. Kavita can make that happen!

If anyone is looking to put their kids in a great program to get them ready for Kindergarten, I highly suggest looking into GradePower Learning in The Woodlands. My daughter has been in a program called Little Readers since she was 3 now and she has learned SO much because of it. Her teacher, Ms. Amy, is amazing with the kids and they ADORE her. Not only do they offer the little readers program, but they have sessions for older children as well to help them excel in K thru 12th grade. I attended GradePower Learning in high school and I really loved how the "coaches" understood me and really worked with me so I could pass my classes. If you're interested, please call and get information about the different programs that will work for you!

Our daughter's lifelong dream was to be an Aggie. She knew she had to make a good score on her ACT to be considered at TAMU. She took the test after a prep course at school and did not do as well as she hoped. We decided to enroll her in GradePower Learning's test prep program to see if she could improve her score. After just a couple of months working with Ms. Kavita, she improved her test score by 4 points! We are proud to say she will be in the Fightin' Texas Aggie Class of 2022! Thank you, Ms. Kavita and GradePower Learning for making her dream come true! Whoop and Gig 'Em!

The SAT/ACT prep classes offered by Mrs. Kavita at GradePower Learning raised my SAT score by 200 points to a score of 1510 and I got a 34 on my first attempt at the ACT! I had so much practice after taking Mrs. Kavita's class I felt extremely prepared and comfortable as I was taking the tests. She also worked around my schedule and I was able to choose what days I wanted to come in. I recommend everyone I know who is about to take the SAT/ACT to take the classes offered at GPL

My girls started with GradePower Learning in the summer of 2019 and have loved it ever since. The tutors are engaged and have knowledge of many of their school subjects. The owner Nicole and her staff/tutors take interests in them and strive to achieve THEIR GOALS in school and in life. I recommend GradePower Learning The Woodlands because of the "personal touch" they give to each of their students.

Nicole graduated from NOVA Southeastern University with her Master's Degree in Forensic Psychology and a Bachelor's degree in Legal Studies. Her husband is a member of the United States Army and her daughter attends Primrose Academy in St. Johns County, Florida.

Nicole joined the GradePower Learning team because she believes in the core values and excellence that it teaches our children. Our program reaches children on a deeper level which builds their self-confidence and in turn, makes them more apt to learn and become better successful human beings in all aspects of their lives.

Gina attended Central Missouri State University, Warrensburg, Missouri where she obtained her Master's degree in Public Service Administration and her Bachelor's degree in Criminal Justice Administration. She has many years of experience working in the education industry as a public and private school classroom teacher and as an education manager. Gina has lived in Florida for the past sixteen years and has a daughter and three sons in the St. Johns school district and a son attending Johnson & Wales University in Denver, Colorado.

While working with my students, there were times that I would see some of them struggle for various reasons: lack of organization, missing background information, no study skills, etc. It was at this time that I realized that our community needed a learning center that could provide these skills and address the needs of all learners. With this in mind, I opened GradePower Learning to provide a place that fosters independence, rewards imagination, and builds confidence while students reach their highest potential.

Alexander attended NOVA Southeastern University, Fort Lauderdale, Florida and earned a Bachelor's Degree in Hospitality Management. He has many years of experience working as a franchisee for various companies. Alexander is a native Floridian and has three sons and one daughter attending school in the St. Johns School District and one son attending Johnson & Wales University, Denver, Colorado.

Though I enjoyed providing my customers with quality service at my other stores, I find that working for GradePower Learning gives me a deeper sense of fulfillment. I enjoy the fact that I can provide the children of my community with an educational service that will provide them with skills that will allow them to become more successful in the future.

Fun fact:  Alex has visited every continent except Antarctica.

Careers with Tutor The Woodlands

Speak to one of our education experts face-to-face

Math Tutoring in The Woodlands

Math’s abstract concepts can be intimidating to many students. Our math tutors know how to make concepts more relatable and engaging for developing minds, helping each student better understand math problems.

Science Tutoring in The Woodlands

Students who have trouble with science often develop a love for the subject at GradePower Learning®, where our science tutors have created an engaging lesson plan that makes learning about how the world works fun and interesting.

English Tutors in The Woodlands

Be it reading, writing, or speaking, English is essential to good communication skills and success inside and outside of the classroom. Our tutors can help students get a better grasp on the ins and outs of language in no time.

SAT & ACT Tutoring in The Woodlands

Our prep programs help reduce the stress of SATs & ACTs with customized workbooks and study guides designed to build students’ skills and confidence so they can perform well on exams and get into the college of their choice. 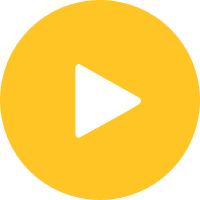 Our students learn the simple techniques that take the stress out of studying.

Quality Tutoring in The Woodlands

Originally a suburb of Houston, The Woodlands has grown into a major Texas economic center, as well as a bustling community. This has allowed the city to grow incredibly fast, attracting people for both professional and personal reasons. With the local schools becoming more and more competitive, many parents in The Woodlands are turning to GradePower Learning® to help their children excel academically.

At our one-of-a-kind tutoring facility, we create customized curriculums for each student on our roster. Learn more about our Woodlands tutoring programs below.

Serving The Woodlands & Beyond